Meta and Metaverse have been in news lately, let’s see what both these terms stand for. Let’s say Facebook before Facebook was ever founded. Confusing? Just like Facebook didn’t make any sense before 2004 and its word meaning meant nothing until we get to know that Facebook is a word for computer software that makes us able to send and receive messages from all those people who use this software on their computers and now mobile phones. Similarly, the word Meta means nothing today just like Facebook in 2004, its purpose is not known to people just like in 2004, also its literal meaning is also gibberish. Take Meta as a new word for the new functioning of Facebook software that will function in a different way. And all the new software updates and discoveries would be categorized under Meta. For Metaverse, it’s like Multiverse means so many universes in space. Metaverse means a space of Meta (new software of Facebook). I know it is very confusing but to make a background you just go through the literal meanings of the above-mentioned things. 1.1    To put it simply, the metaverse is a whole lot of digital stuff that runs parallel to our physical life. That might sound like the internet, and that’s because the metaverse is a bit like the internet, only with more dancing. Metaverse is essentially a collection of virtual worlds, where users can meet, play games, chat and buy stuff. You might have seen the VR headsets, that make us believe that whatever is playing in front of our eyes is happening in real. The same goes with metaverse, It will be a VR headset connected to the internet and it will be like playing PUBG where people from real-world in their virtual formats would be interacting with each other. Mark Zuckerberg recently made the term famous when he changed his company’s name from Facebook to Meta. And that’s why we see Meta displayed on every online asset or app owned by Facebook to familiarize their users with this new term Meta, that it is nothing but a new form of Facebook. 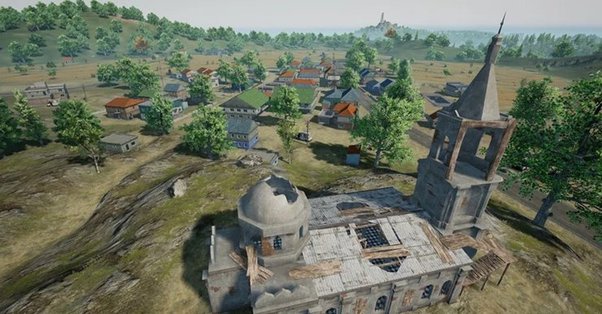 1.2    Metaverse is the digital places like, Pochinki, Georgopol is a place in PUBG which have houses, roads, vehicles, etc. What happened earlier was that you used to watch the display of desktop or mobile phones to experience the real-time interaction with another person who was also present digitally. Now, this experience would be connected with a VR headset where you would feel much more immersed in the digital space. Some games like Roblox, Minecraft, or Fortnite they are offering similar kinds of VR experiences to their gamers. A metaverse can even take hold in augmented reality spaces, where objects from the virtual world are projected into the real world via our screens. In short, Metaverse is a virtual space that we coexist in, free from the constraints of our fleshy meat suits. 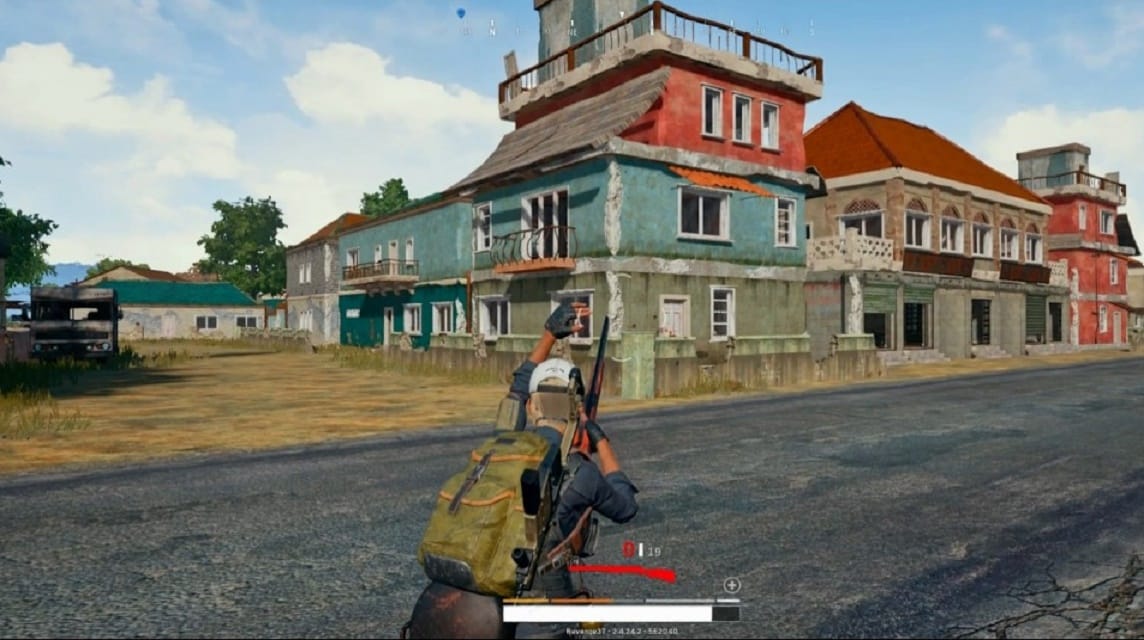 Facebook’s own version of explanation of Meta

2. Things you can do in Meta and Metaverse: –

2.1  It is an immersive experience that let you do things with other people without registering your physical presence. Suppose you want to play cricket and you are injured in some way or the other. Now you would go and play it on the computer where certain software would let you play easily. Now imagine that same experience in VR, where you would be watching a ball coming towards you like in the real world. You will hear the doubly sound of noises around you similarly like in a real cricket match. The same goes with teaching, going to schools, pubs, driving, etc. The twist of Metaverse is that you get to do things free of your physical constraints, however you do it or how you enjoy it. It’s transformed in a positive way. 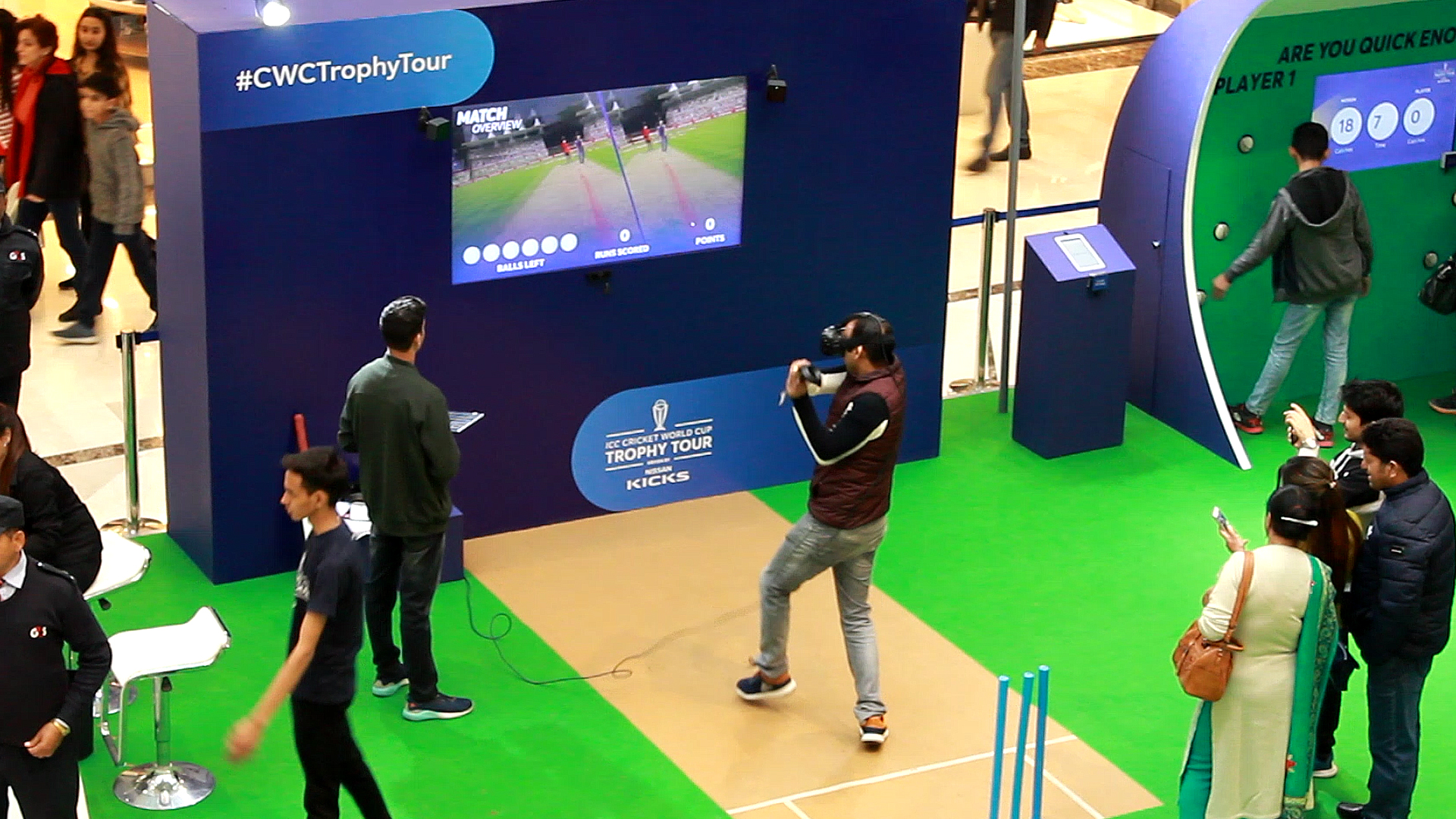 2.2   There are other things to do in the metaverse. For example, educators love these spaces to show rather than tell. Fashion designers can prototype their latest looks and test drive them on not-people. Some governments are gung-ho; if their people are there, they may as well be too. You can expect an embassy or four to pop up in the next new world. Truly, if you can imagine it, you can make it.

3. Where did Meta and Metaverse Idea come from: –

3.1 Ground Zero for the metaverse is difficult to pin down, just like to date the origin of the Hindu religion in India. Some people suggest it reaches back to the Great Exhibition of 1851 when the future of the world was housed within Crystal Palace in the center of London. Inside, Victorians could behold the wonders of the first fax machine, submarines, and mechanical birds. In a sense, it was a metaverse filled with wonder and held together by the latest technology.

3.2  Others say the metaverse is based on the annual art festival in Black Rock, Nevada – better known as Burning Man (a kind of festival in the U.S.A). Most say the metaverse premise fell out of the pages of the 1992 cyberpunk novel Snow Crash, written by world-builder Neal Stephenson. That metaverse isn’t an advertisement; it’s a warning. In the novel, the virtual world of hacker Hiro Protagonist is full of inequalities and end-capitalist horrors. Hiro wanted to escape the physical world, but he didn’t want to live in the virtual one. Whatever the origin, all metaverses exist to eliminate friction, and that does sound like a nice bit of escapism after two years of being glued to Zoom and doom scrolling on our phones during the pandemic.

4. Who controls the metaverse laws?

4.1  The metaverse does have rules. Each jurisdiction has its own, and sometimes they correspond. Some of these are posted in the endless terms of service that you have to agree to before you can enter, but many are not. It is the responsibility of the metaverse dwellers to learn each neighborhood’s rules and adhere to them.

4.2  The majority of the metaverse operates on a general principle of civility. The idea is just to spend a good life with a group of people, having as real an experience as you can have. But sometimes, someone in the metaverse does something so bad that it calls for action by everyone else. For example, recently a lady accused four people of raping her in a metaverse. And that’s when the collection of computer users decides someone does need to rule the world. Historically, that’s ended up being the person who owns the technology, and because he or she is a technologist and not a political or social scientist, they’re often the least qualified to take this role. They are, however, the people keeping the lights on. There is a bargain that we do need to keep the servers running. So civility and governance end up being the domain of the technologist. At best, the way the metaverse is run is at the whims of a mostly benevolent dictator

5. Landscape and Ecology of Metaverse: –

5.1.1   The earliest indication that something was going meta was when Facebook announced Horizon Workrooms just as everyone was getting a Zoom headache in 2021. Work is a likely way that people will fall into the metaverse – because they have to. All of the technologies we now use to get things done existed before, but there wasn’t an ultimatum hanging over our heads that forced us to use them before the pandemic made them essential. 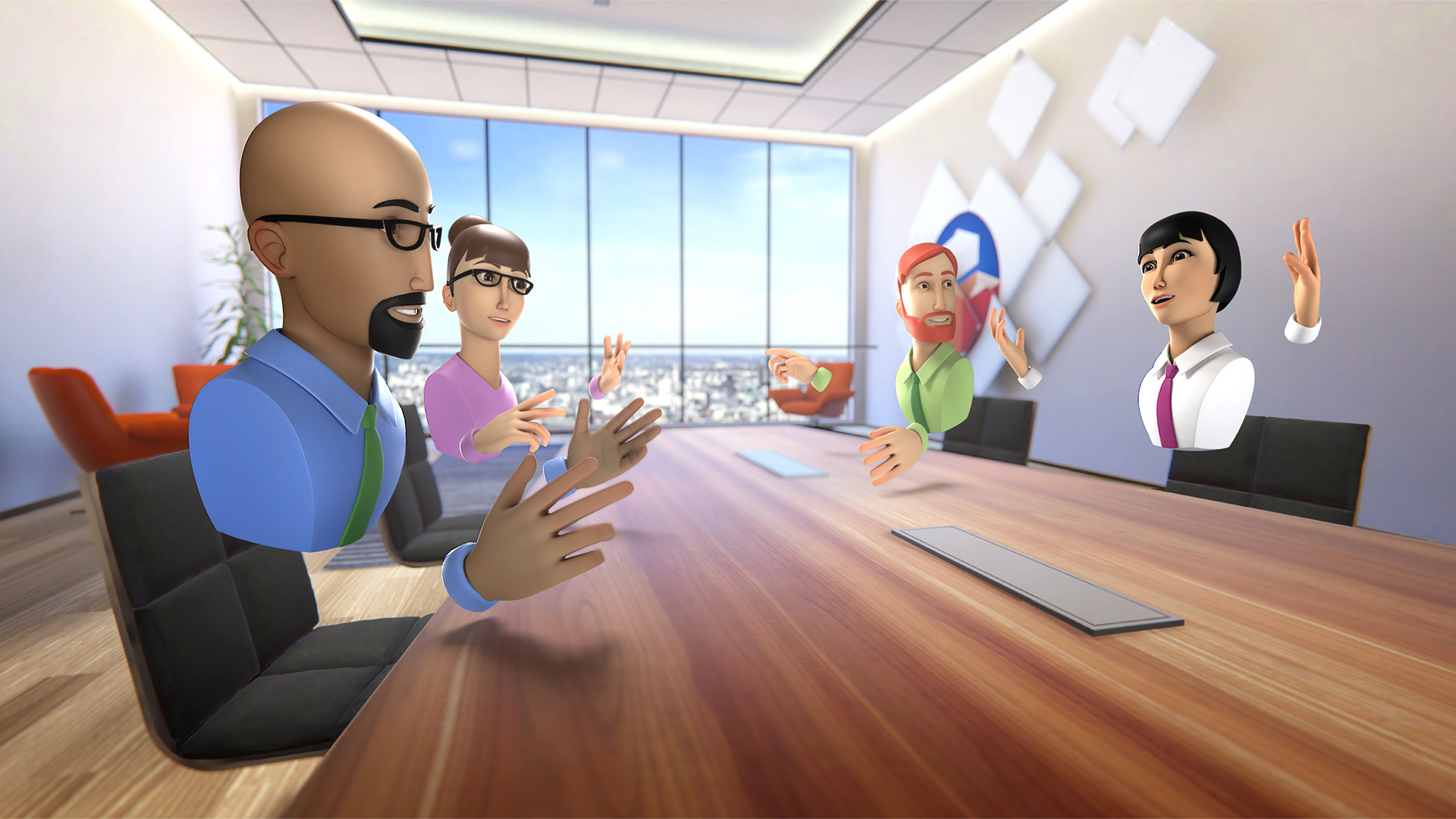 5.1.2    Workplace solutions of this kind require the purchase of a VR headset, and an avatar (or your VR incarnation, just like Hindu gods do in the materialistic world to perform certain duties or tasks). The thought process goes that seeing the cartoonish faces of your fellows will increase productivity. The idea is good. In the metaverse, people do need to feel like they are somewhere. When it comes to working, decades of research show that in the absence of actual presence, telepresence is superior to voice-only. And so there are walls and conference tables and fancy designer chairs within the virtual world.

5.2  Sex, Fashion, and other subculture

5.2.1    The first industry to colonize any new technology is pornography. The sex industry is forward-thinking, always coming up with out-of-the-box solutions. Usually, the industry is propelled towards new shiny tech because it has been regulated out of the previous one. So since the beginning, the metaverse has been a space of sexual self-expression

5.2.2    When it was a niche hobby, metaversians enjoyed all kinds of free fun. It was only when the masses arrived that it became inappropriate for people to build and deploy swarms of flying penises. The technologists creating the metaverse now have to consider what is and isn’t appropriate for a much broader demographic. After all, the metaverse is supposed to be a place where everyone can go wherever they want. How will that work? Mostly, the solution will be to throw even more technology at the situation. Companies usually use machine algorithms to seek out inappropriate words or items of clothing, so if you’re worried about getting caught with your virtual pants down, you might want to slap a password on your private space or use a codeword.

5.3.1    Hanging out with avatars at work or play isn’t the only reason people are interested in the metaverse. Word has it that there’s money to be made in them. We are currently in the midst of a virtual land grab. This is traditional with any new digital service. We saw this when people bought up website domains during the dot-com boom, and now people are buying up cycles of processing on computer servers stored in giant warehouses. One patch of not-there ground went for more than $2 million in early 2022. It could pay off; one land speculator in Second life became a multimillionaire by purchasing parcels and selling them to the highest bidder. And that’s what these speculators are banking on.

5.3.2    Another popular speculative market is personalization stuff, to pimp out the neighborhoods or user avatars. These might be clothing, poses, park benches, animations, and sometimes digital art, like a very popular subcategory called NFTs. Mostly, these tap into users’ vanity; the amount of money you should be willing to spend on these items should correspond to how much you care about what everyone else thinks of you.

6.1    The future of Metaverse is very bright and it would be a multi-billion-dollar enterprise. The challenge is for the people to figure out where to go. Do you want to work? To learn? To go to a gig? To immerse yourself in the synthesized experience of the hallucinations of someone with schizophrenia? Or just fly around? If you find yourself paralyzed by the possibilities, you’re not alone; there is no search engine in the metaverse to give you a destination. What you need is an insatiable curiosity and the time to wander around the neighborhoods to serendipitously find it.

6.2     We have AR and VR and machine learning that maps human facial expressions onto avatars. We have 3D surround sound. Some people are even working on smell-o-vision. The area where we need a lot more innovation is on the social side, how people come together in these spaces and act in ways that are productive. 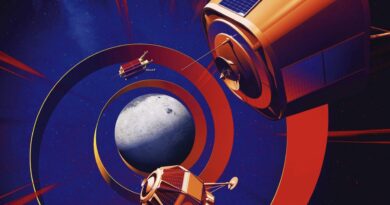 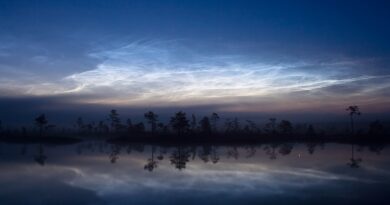 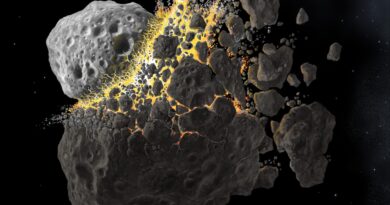