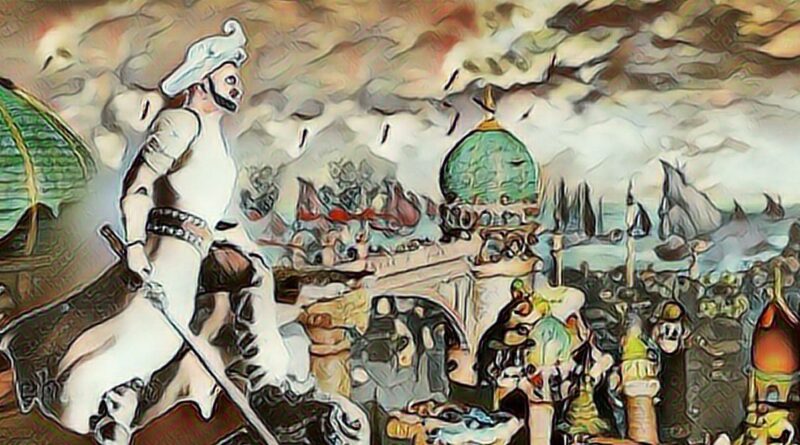 Tipu was an Islamic zealot, who love temple destruction, forceful conversion, and no sense of love for the motherland.

END_OF_DOCUMENT_TOKEN_TO_BE_REPLACED 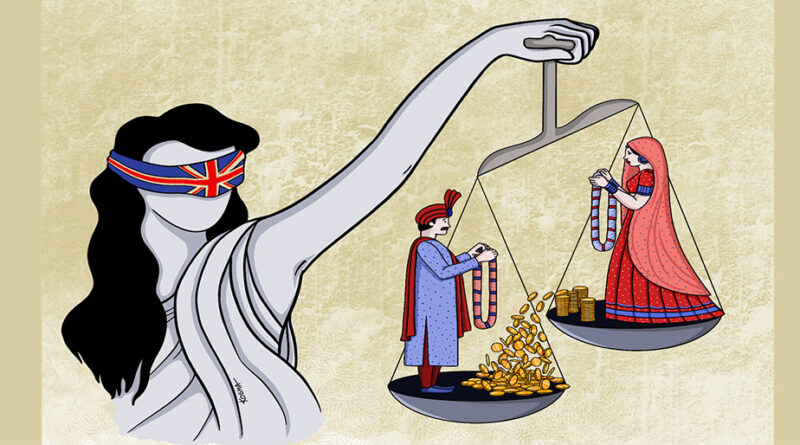 Why were we lied all through years about Dowry as bad, anti-women, and exclusively limited to Upper-Class Hindus? These Hindus Burn their women, these Hindus oppress their women, and so on? Actually, it was instituted to provide Economic independence to women and was working pretty well in the pre-colonial era. But the Britishers with the stroke of a pen turned it into an exploitative system against women and produced tons of literature to prove that it was a Hindu thing and related to their religion.