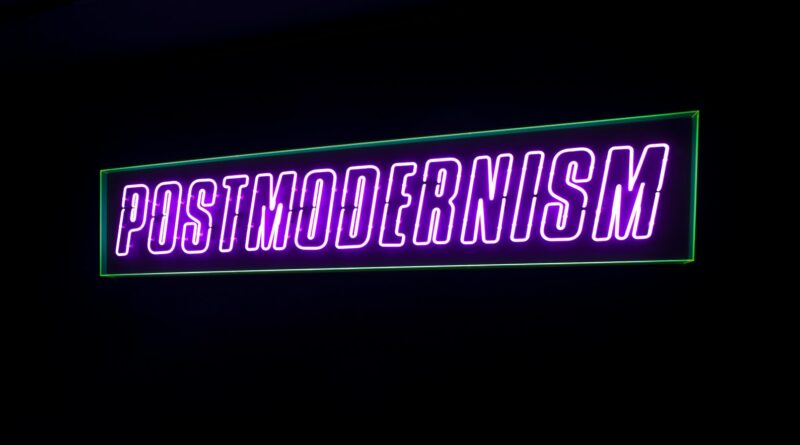 Postmodernism is an intellectual movement characterized by its scepticism of any objective reality. Objective reality is basically known as universal truth. For example, if anyone says, Sun rises from the East and sets in the West, then this is an objective reality, which is obvious and true for everyone. Similarly, this objective reality ranges from history, cultural works, etc. This movement interprets everything as being relative to the power structures hidden in them. Then the job of the Postmodern scholar sets to become is to discover these hidden structures.

It started as an independent movement that rejected the European Enlightenment project as well as Modernity because they were seen as structures built by the power elite.

Postmodernism is based on four principles:

In other words, all claims to truth are culturally biased and are constructed by the social power of the elites. The consequence of such a theory is that a critic cannot offer counterarguments against any Postmodernist statement using scientific evidence and methodology, because the criticism would itself be rejected as a product of elitism. Postmodernism takes its scepticism too far and believes that all intellectual systems, theories, and meta-narratives are merely social constructs. Science too, as a system of rational thought, is such a meta-narrative and does not represent any objective reality.

Marriage of Marxism and Postmodernism

Since the idea of scepticism for every aspect especially modernity and the power elite, Marxists got attracted to this idea initially. The left began using Postmodernism to deconstruct all histories and works of art looking for structures of abuse. Because Marxism is nothing but to somehow find faults in a well-functioning system or society and mark certain people as oppressors and certain as oppressed, then promote anarchy by motivating the self-defined oppressed to revolt against oppressors and replace them in every sphere of life. When Marxists reach history, what they really want is to expose a biased structure which they have defined in their own theories.

An accomplished art critic, according to them, must excavate the artist’s bias that lies buried within the art. He will say that the work is skewed by a male bias or reflective of the unconscious bias of the privileged class, and so forth. But there was a problem with the first wave of Postmodernism that Marxists especially didn’t like about. In Postmodernism, the oppressors and the oppressed all get deconstructed, but Marxism, however, needs to construct an identity that is perceived as real and foundational for the downtrodden and mobilize them as a weapon for the revolution. Hence, the two camps traditionally opposed each other during the first wave of Postmodernism during the mid-20th Century.

To bring Marxism and Postmodernism together, critical theorists developed what is called the second wave of Postmodernism. Unlike the first wave which dismantled every meta-narrative, the second wave dismantled only those identities and narratives that were considered oppressive. The narratives that work against the elitist narrative were permitted and in fact promoted because the oppressed must have special rights. This became the new way of championing the downtrodden, and how postmodernism got repurposed in the moral vision of the Marxists.

Today the one who controls the narrative controls the flow of power and has the most influential capabilities around the globe. Similarly, this toxic marriage of Marxism and Postmodernism’s major application was to the field of Postcolonial studies. This is the study of texts and other cultural products from the colonial era to discover the colonizers’ oppressive view buried in every text. The result of this exercise was that a large number of people in Bharat were considered or declared as subalterns because they cannot represent themselves and are not allowed to participate in policy discussions and the discourse concerning them. The pointer of the subalterns was towards the SCs and STs, and Postmodernism and Marxism now have found their oppressed, but the Britishers have left so they needed their oppressor so they jump their guns towards Brahmins since they all were deconstructing the ancient texts as well with a bias of fixating their theories because one villain was must in their deconstructing theories. That’s the reason why the slogans like “Smash Brahmanical Patriarchy” can be heard commonly in liberal art faculties of Bhartiya Universities like JNU, Delhi University, Jadavpur University, etc. The humanities in these institutions are heavily dominated by the left-liberal ecosystem mixed with the stir of Postmodernism.

The new discourse in social sciences was that the downtrodden have no voice in developing their history because it was written by the elites, and therefore, the scholars must speak up for them. And only scholars that ever exists in these Institutions only and that too in the humanities courses. They must deconstruct and dismantle the old literary works to be replaced with new literature and new histories using the voice of the subalterns. Every aspect of Bhartiya history, Sanskrit text, deity, guru, movement, symbols, rites, and festivals are painted as such that they are the tools to oppress over SCs and STs by Brahmins.

For example, Guru Dronacharya of Mahabharat was deconstructed and portrayed as if he being a “Brahmin” was jealous of low Caste ST (Scheduled Tribe) and that he was a better archer than his student “Arjuna” who was from the upper Caste. But these morons never go beyond this half-truth, they always try to find some gap to fill the poison of their separating people from people because if one section of people does not hate other sections of people, how come the revolution will come. Nobody talks about how “Eklavya’s” father was the commander in chief of the Magadha Army at that time. The story of “Eklavya” has many abstractions but these half-brain-dead Marxist people never care to study it. Similarly festivals like “Rakshabandhan, Holi, Diwali, etc” are labelled as oppressive against women, the environment and noble people (Ravan, in their own definition). Symbols like “Swastika” is linked to Hitler whereas these self-proclaimed scholars never care to study it actually, it’s a “Christian cross” of Christianity that is actually used by Hitler for his propaganda and Nazism. 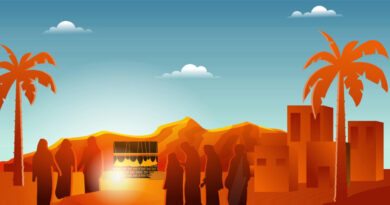 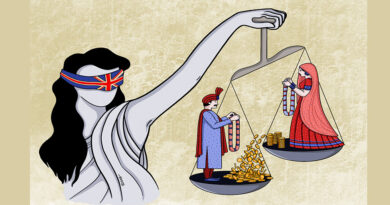 Dowry System India//Deaths!! A Women empowerment tool that was turned into social crime? 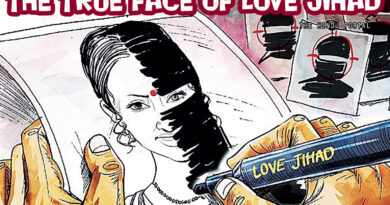