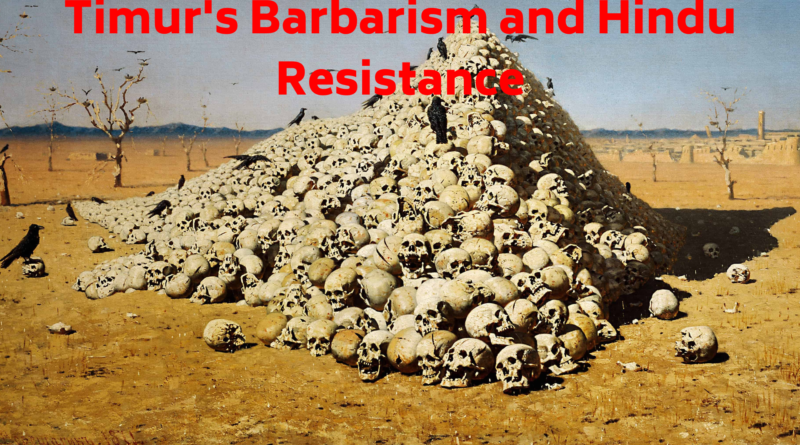 Taimur/Timur Lung is one of those many Islamic invaders that Bharat had faced in the period’s history. Everyone talks about his methods, campaigns, recklessness, etc. We will look at his invasion from a Bhartiya perspective. We will look into the reason as to why he invaded our Bharat, and what kind of destruction and massacre he inflicted not on the rulers but on the general innocent public. How he was resisted by the general peasantry when rulers of Delhi were maimed against him. How Jats, Gurjar, Ahir (Yadava), Tribals, etc. came in front and make this monster flee on toes. How he died in his homeland due to the wound given by brave peasants of Muzzaffarnagar  (Uttar Pradesh). No one couldn’t stop him except a united Hindu society. 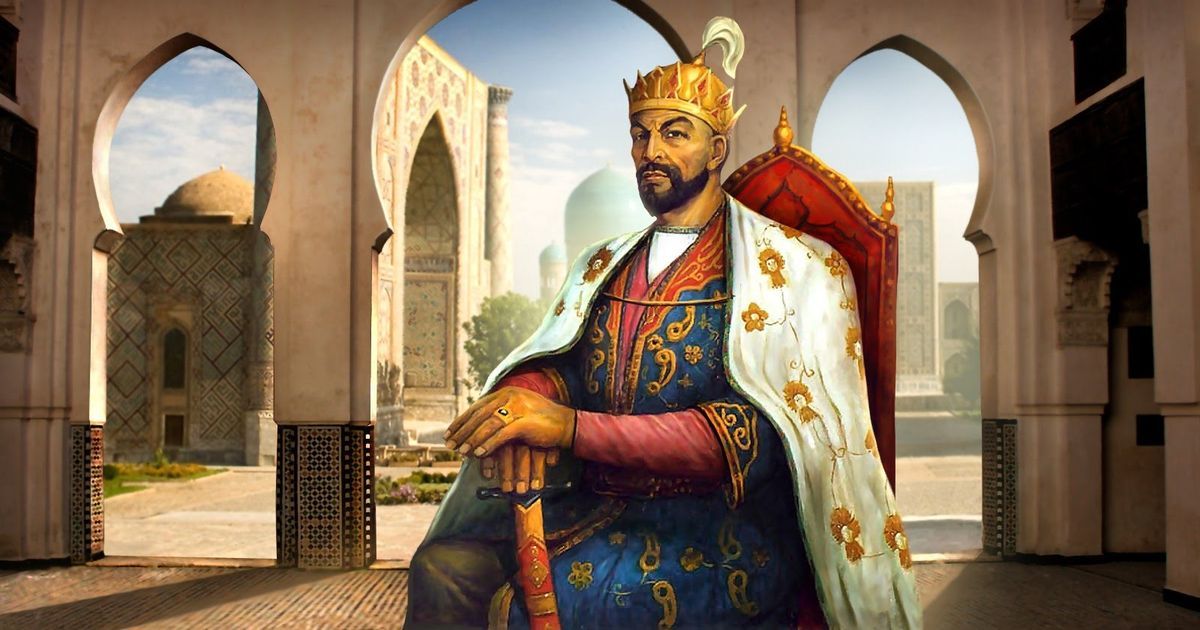 Timur Lung was born in 1336 AD in today’s Uzbekistan. This region suffers from scares resources and people of that time used to fight a lot. He was one of many tribesmen who used to conduct military campaigns to loot and plunder the resources of rich nations. He used to gather all the mercenaries, tribesmen, and raiders to loot and devastate new territories on regular basis. Bharat at that time was the richest country in the world. Delhi used to be called the richest city in the world. He decided to invade Bharat only to plunder and inflict barbarism on the general public.

He was practicing the same behavior as his predecessors (Islamic Invaders). They used to come in groups, fought wars, plunder and then leave. Like Md. Ghori, Ghazni, etc. He was also trying his luck to loot the riches of Bharat and become wealthy in his country of origin. And this used to be the sole motive of all these raiders from North-West Bharat. Which technically didn’t happen in Bhartiya Kings, their military campaign was way more civilized and rule-based.

His invasion came in the year 1398, during the reign of the Tughluk dynasty in Delhi. Delhi Sultanate was completely shattered by him. Along the way to Delhi, he defeated many other kings, and many surrendered without giving a fight.  Most of the available historical records glorify Timur’s conquest of Delhi. Those same records don’t mention the barbaric Turco-Mongol conqueror’s failed expedition in Meerut, Haridwar, and Garhwal region. Some historians mention the passing remarks about the harassment by Jat peasantry caused to Timur. Persian historian “Sharaf ad-Din Ali Yazid’s” book Zafarnana, the biography of Timur, does mention his failure to control the Hindu resistance that he faced after the Delhi conquest. The same thing was also quoted by Muhammad ibn Arabsha (Biographer of Turco-Mongol conquerors). 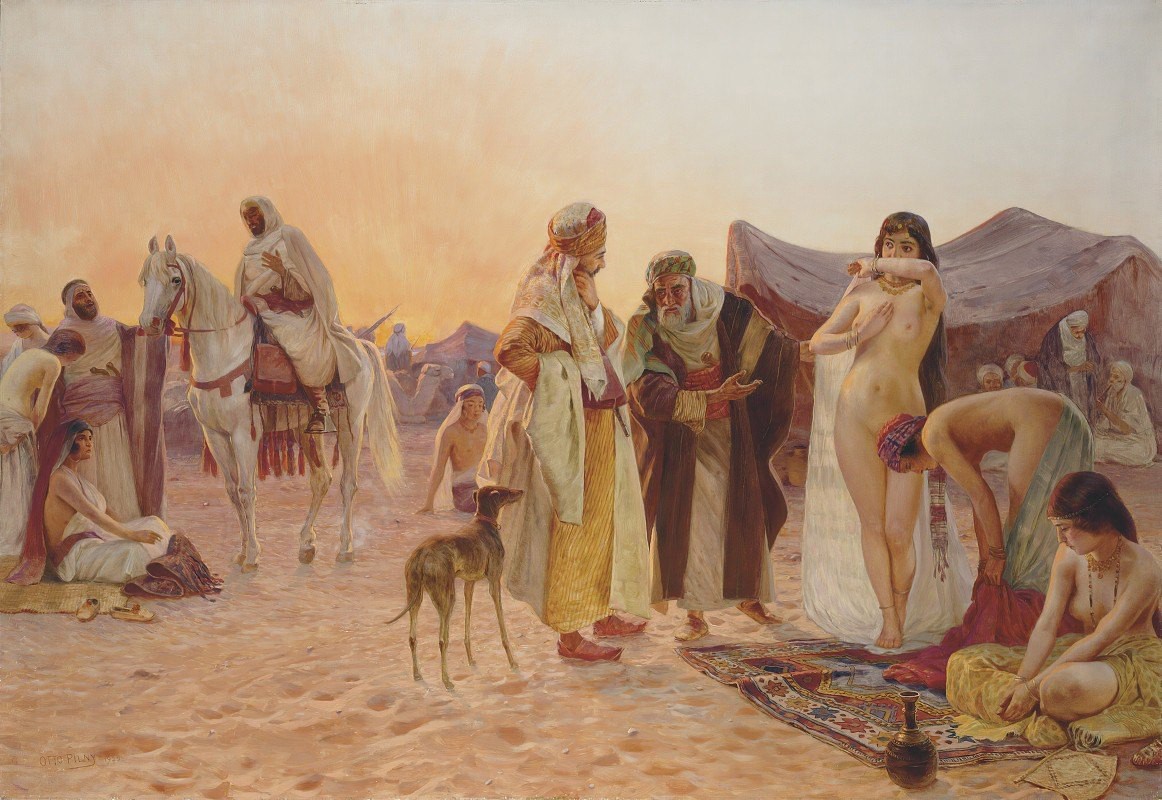 Since he was a Muslim and followed Quran and Hadith, his behavior was typically similar to all his forefathers who invaded Bharat. As ordered by Quran in chapter-47(4)—Strike the necks of Non-Muslims whenever you meet them, chapter-8(55)—Non-Muslims are the worst of creatures, chapter-8(67)—Prophet cannot make captives until bloodbath happens. All these teachings motivated him to take 100,000 Hindu captives in Delhi and got them killed. He created a pillar with the heads of all Hindus. He spared those who converted to Islam as ordered by Allah (those who become Muslims, spare their lives). He only chose Non-Muslims as his targets, since Quran mentions this, it became his Holy duty to massacre Hindus or Non-Muslims.

On the day of the Invasion of Delhi, his 15000 soldiers went on a spree of looting from early eve till morning in plundering and burning only Hindu houses. Every soldier made twenty (20) people as slaves including women. Quran chapter-33(50)—Allowed Prophet to capture women and make them sex slaves, i.e., Maria Guptiya (Prophet’s Sex Slave). Quran–70(29-30)—You are allowed to have sex with your wives and Sex Slaves, Quran-4(23-24)—All married women are prohibited to you except those captured (Right hand-possessed). If your God is ordering you to commit such barbarism, how can you expect civility and nobility from all these Islamic Invaders? When Timur/Taimur was coming towards Delhi, he was burning, looting, raping, and destroying every village, town, and population. Because this has been the nature of these barbarians from the North-West. Similar plans were formulated upon their return journey, but unfortunately, they had to flee in a hurry due to the resistance of the united Hindu society, who came forward to defend their land and people against foreign invaders.

During this time, Devpala, a Jat was the leader in the region comprising Meerut, Saharanpur, parts of Haryana, and Haridwar. The people were alerted of the atrocities and massacre of Hindus committed by Timur. People of different communities, principally Jats, Gurjars, Ahirs, Valmikis, Rajputs, Brahmins, Tribals, and more got united for a common cause to save the region from plunder and save the Hindus from the massacre. The Panchayat system was very prevalent during that time, which can be seen to this day in this region when farmers protested in Delhi in 2020, these same panchayats were used to gather the support of the people.

A Mahapanchayat was organized by Devpala at the end of 1398 when Timur was in Delhi. 500 Horsemen would spy on Timur to know about his plan. Arms training was given to every man and woman, elders and children were moved to safe locations, and vulnerable villages were vacated. Mahabali Jograj Singh Gurjar was chosen as supreme general. Around 80,000 men joined the cause. Many Commanders like Mamchand Gurjar, Gulia Jat, Dula Valmiki, Umra Tyagi, Hula Nai, etc. were chosen to play different roles in the fight. 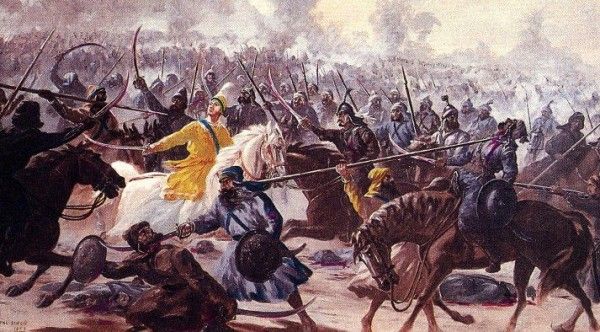 Entrusted spies brought the news of Timur’s advance towards Meerut followed by Saharanpur, Haridwar, and Garhwal. Rampyari Gurjari arranged 40,000 only women battalion to resist this barbaric animal. Mahabali Jograj Singh Gurjar assembled his 80,000 men, and troops, with Rampyari Gurjari and said, “For us, the door to heaven has been opened, our Rishis achieved it by Yoga, and we would achieve it on the battlefield, Save the nations, sacrifice yourselves, the world will honor you and I promise that till my last breath I will not leave you”.

To minimize the casualties of the Hindu army, Guerilla warfare techniques were followed based on the information of spies. It included small group ambushes, hit-and-run tactics, sabotage, raids, etc. using arms. Women would accompany men was decided by Rampyari Gurjari, she also entrusted the brave women a role of attacking and looting the supplies of the enemy, along with this she played an important role in the logistics of her army. This would lead to a food shortage for the enemy. 20,000 Mahapanchayat warriors laid a surprise attack on Timur’s army in the middle of the night in Delhi. 9000 of the enemy soldiers were slaughtered and their corpses were thrown in the river Yamuna. Before daylight, the Mahapanchayat warriors disappeared towards the outskirts of Delhi. This continued for three nights. A frustrated Timur Lung then left Delhi and advanced towards Meerut.

Timur Lung’s attempt of plundering Meerut failed. Following the information given by the Panchayat spies, the heavily populated areas in Meerut were emptied and precious belongings shifted to a safe place. Villages en route to Meerut from Delhi, especially the route taken by Timur, were also vacated. Hence Timur and his army felt restless. At night Rampyari Gurjari and the women warriors laid a surprise Guerilla attack on the enemy camps while they were approaching Meerut, butchering the Mohammedan forces and looting their food supplies. This continued for a couple of days. The Hindu army gave no chance to the enemy to take a rest or relax even at night. Casualties were on both sides but the enemy was at much loss provided with the more superior army. Frustrated Timur and his forces marched towards Haridwar. The hill tribes, who were experts in archery, joined the Hindu forces. The Mahapanchayat followed the same strategy, as they followed in Meerut. Timur was defeated thrice in Haridwar. In the last battle, 22-year-old Harbir Singh Gulia Jat was able to hit Timur on his chest with a spear. In retaliation, Timur soldiers badly wounded Harbir. Jograj Singh Gurjar took charge of the situation. The wounded Timur, escorted by his soldiers and fled the battlefield. It is said that Timur could not recover fully from this wound and died after 7 years due to infection in that wound. Timur came with an army of 1 Lakh soldiers. He returned with only a few thousand soldiers. The rest were slain by the Hindu army. Around 40,000 Mahapanchayat Hindu warriors, both men and women attained martyrdom. But they saved the region from being looted and plundered. They saved the Hindus from being massacred. 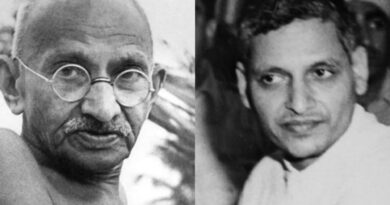 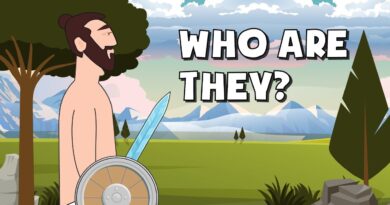 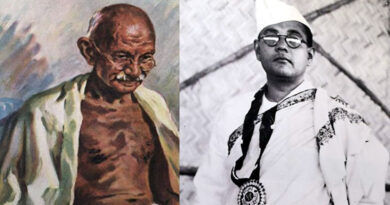